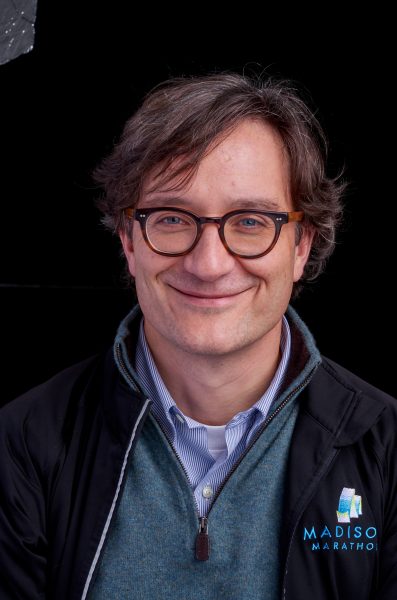 Douglas B. Weibel is a Professor of Biochemistry, Chemistry, and Biomedical Engineering at the University of Wisconsin-Madison. He received his B.S. degree in chemistry in 1996 from the University of Utah (with Prof. C. Dale Poulter). From 1996-1997 he was a Fulbright Fellow at Tohoku University, Japan and studied organometallic chemistry (with Prof. Yoshinori Yamamoto). He received his Ph.D. in organic chemistry from Cornell University in 2002 (with Prof. Jerrold Meinwald), during which time he was an intern at Orchid Biosciences Inc. (now LabCorp) and a visiting scientist at the Max Planck Institute for Chemical Ecology, Jena, Germany (with Prof. Wilhelm Boland). From 2002-2006 he was a postdoctoral fellow with Prof. George M. Whitesides at Harvard University and in 2005 he was a student in the Physiology Course (‘Modern Cell Biology using Microscopic, Biochemical, and Computational Approaches’) at the Marine Biological Laboratory at Woods Hole. He joined the faculty at UW-Madison in 2006 and has concurrently held multiple appointments outside of the university: he was a visiting professor of physics at the University of Washington, Seattle (2014), a visiting professor at Google [X] (2013-2014), and has been a principal scientist at Amazon since 2014. He has consulted for the a range of public and privately held companies in the areas of biotechnology, chemistry, engineering, and manufacturing and has participated in a range of government advisory positions in the areas of biodefense, infectious diseases, and biomedicine. His research interests span the fields of chemistry, biochemistry, biophysics, agriculture, materials science and engineering, and microbiology. 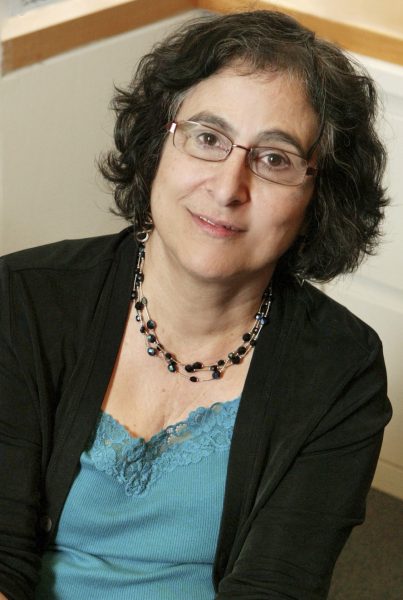 Virginia A. Zakian is the Harry C. Wiess Professor in the Life Sciences in the Department of Molecular Biology at Princeton University. After PhD research at Yale University, she did post doctoral research first at Princeton University and then the University of Washington, before starting her own lab in the Division of Basic Sciences at the Fred Hutchinson Cancer Research Center. She joined the Princeton faculty in 1995. The Zakian Lab, which uses a combination of genetic and biochemical methods, has made critical contributions in two areas of chromosome biology: telomeres and replication fork progression. Her lab used ciliates to isolate the first telomere single-strand DNA binding proteins, the prototype of Pot1, and demonstrated that they protect DNA ends from degradation. Her lab discovered telomeric silencing and cell cycle dependent degradation of C-strand telomeric DNA in budding yeast. They also identified budding and fission yeast proteins required for cell cycle and length-dependent regulation of telomerase. Her work on fork progression began with the discovery that the budding yeast Pif1 DNA helicase inhibits telomerase by using its catalytic activity to eject telomerase from telomeres and double strand breaks. This study led to a focus on Pif1 family of DNA helicases and the discovery that they promote fork progression through all known classes of naturally occurring replication impediments: protein complexes, G-quadruplex structures, r-loops, and converged replication forks.