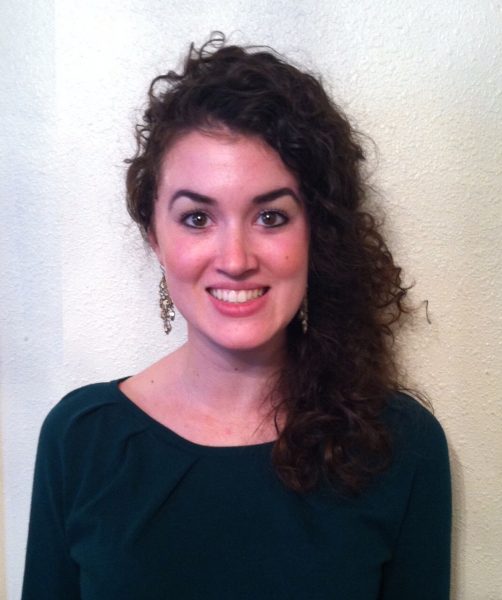 Mariah Lawler’s adventure at ISU began as a biology major, yet, when everyone else in her introductory biology class was excited for the section on “mammals”, Mariah had the lurking feeling she was in the wrong place. After a BBMB student suggested meeting with Desi Gunning, Mariah knew she had finally found home. During her time at ISU, Mariah worked in the laboratory of Dr. Ravi Singh at the Vet Med School. Under the guidance of Dr. Natalia Singh, Mariah characterized a long-distance intronic interaction that contributed to pre-mRNA alternative splicing of Survival Motor Neuron 2, which is associated with Spinal Muscular Atrophy. Mariah became fascinated by the regulatory roles of RNA, particularly as they pertain to human disease.

Mariah is currently a fourth-year graduate student in laboratory of Timothy Miller at Washington University in St. Louis. Her doctoral work focuses on the contributions of small regulatory RNAs, microRNAs, to the selective vulnerability of motor neurons to Amyotrophic Lateral Sclerosis (aka the “Ice Bucket Challenge” disease). She is the recipient of both a pre-doctoral fellowship from the NIH and from Sigma-Aldrich. Mariah has thoroughly enjoyed her time in St. Louis, which seems like big city living in comparison with her beloved Ames, IA. Finally, to address the question on everyone’s minds (or at least her mother’s), Mariah does not yet know when she will graduate. TBD.