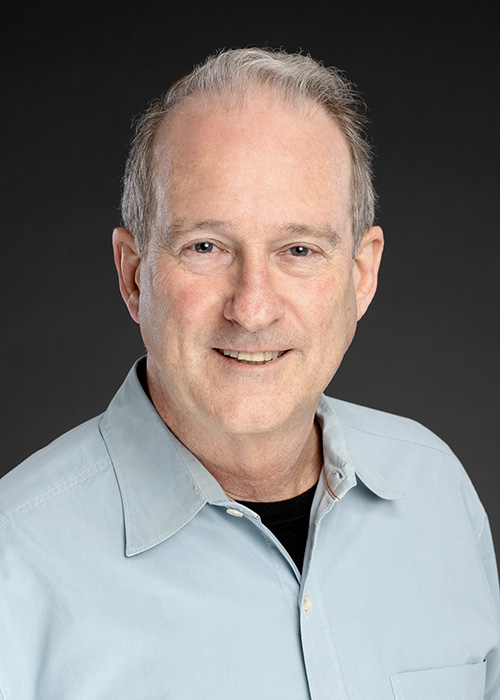 Peter McKinnon, PhD, is the Director of the Center for Pediatric Neurological Disease Research within the St Jude Pediatric Translational Neuroscience Initiative. He is also Vice-Chair of the Department of Cell and Molecular Biology. He received his PhD from Australia where he worked on chromatin structure in the childhood neurodegenerative syndrome, ataxia telangiectasia (A-T), subsequently developing an interest in the neurobiology of A-T. His postdoctoral work focused on molecular neurobiology and disease modeling using mouse genetics. Upon moving to St. Jude Children’s Hospital, he established a research program to study the pathogenesis of neurodegeneration in A-T. This work broadened to include multiple other pediatric neurodegenerative diseases that result from defective genome maintenance. 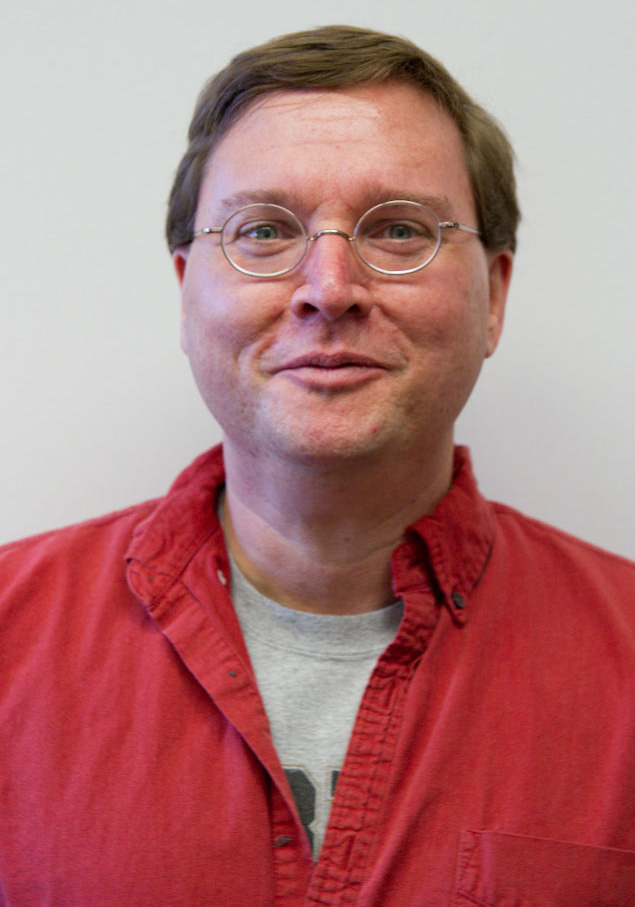 Joe Jez is the Chair of Biology, Spencer T. Olin Professor, and a HHMI Professor at Washington University in St. Louis. Joe was an undergrad at Penn State (1992), received his Ph.D. at the University of Pennsylvania (1998), and was an NIH postdoctoral fellow at the Salk Institute (1998- 2001). After working at Kosan Biosciences (2001-2), he started his group at the Danforth Plant Science Center (2002), and then moved to Washington University (2008). He has received a Presidential Early Career Award for Scientists and Engineers (PECASE), Phytochemical Society Neish Young Investigator Award, Fulbright Senior Specialist Award, and AAAS Fellow. Research in the Jez lab uses a combination of structural biology, protein chemistry, and plant science to understand biochemical pathways in plants and microbes with the aim of engineering these systems to address agricultural and environmental problems.